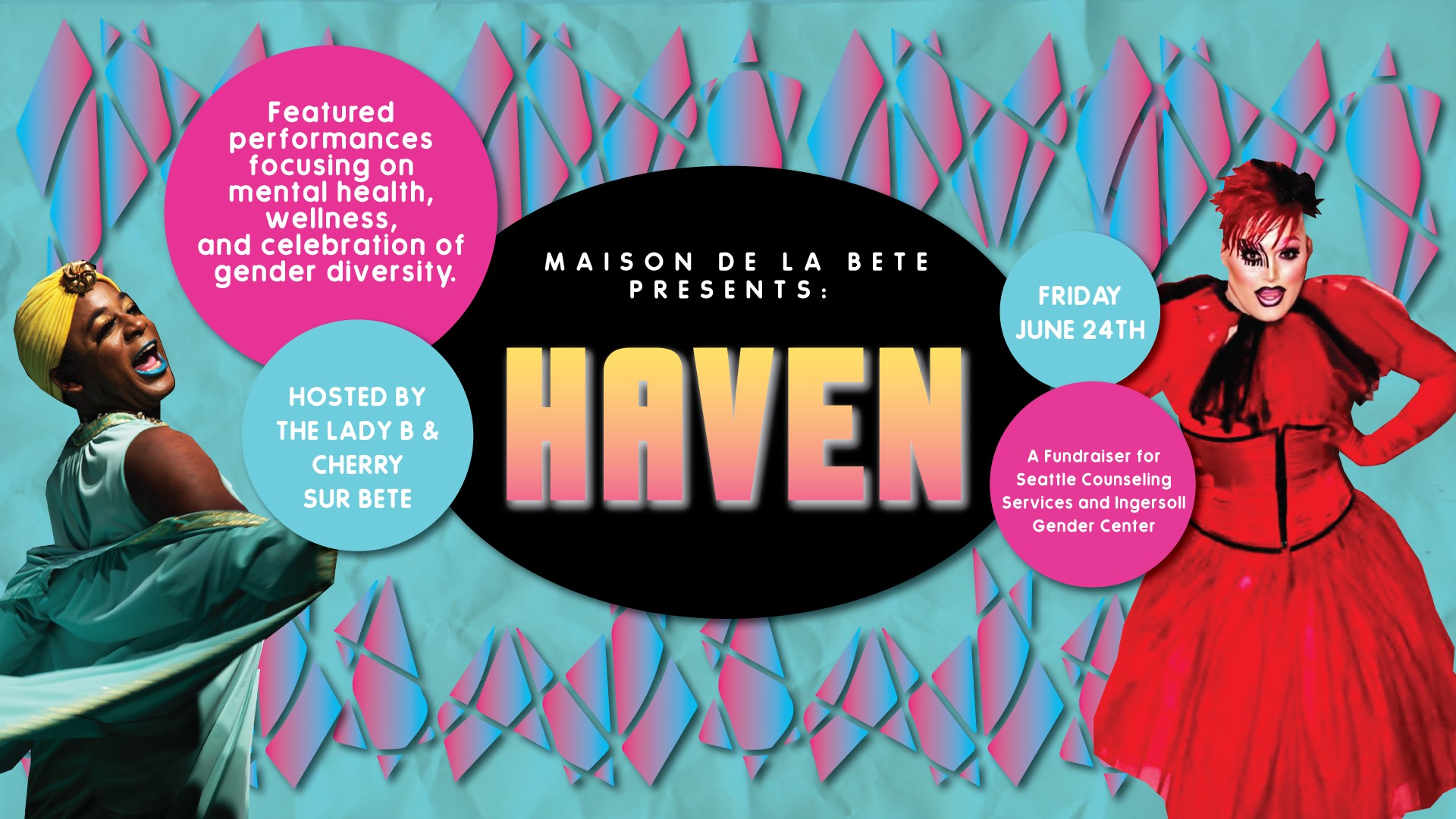 Kremwerk is a queer-centric space, the following actions or display of behavior will not be tolerated: bigotry, racism, sexism, transphobia, homophobia, misogyny, ableism - as well as the disrespect of the rules of consent which include, but are not limited to: respecting everyone's personal space, heavy intoxication does not allow for proper consent, an indirect yes is a no.