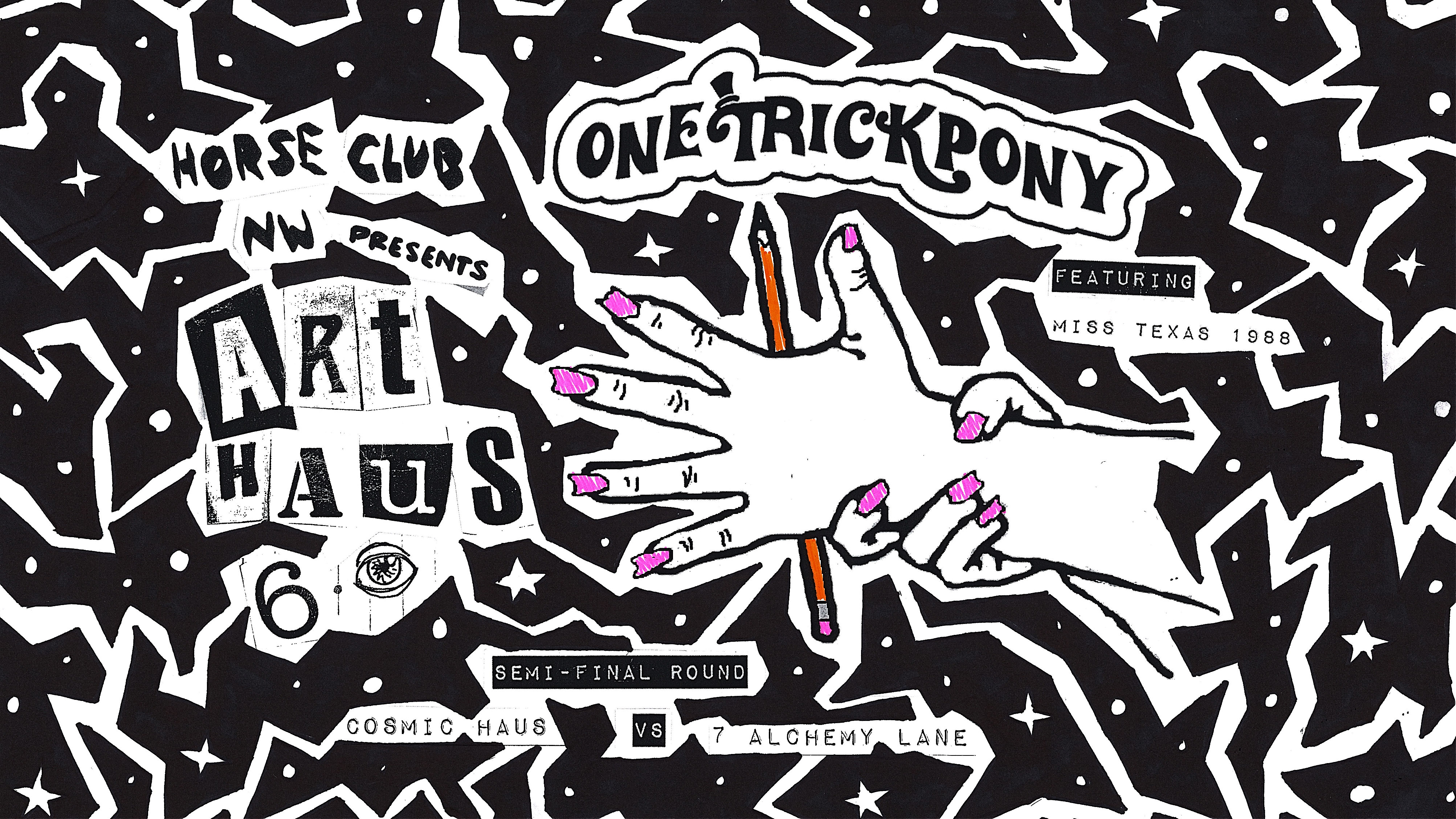 Six hauses have made it to the semi-finals, but we still need to saw that number in half before the June finale. Now it's time to prove who has the true prestige, and who's just a bunch of smoke and mirrors. After tonight, one haus will vanish before your very eyes forever!